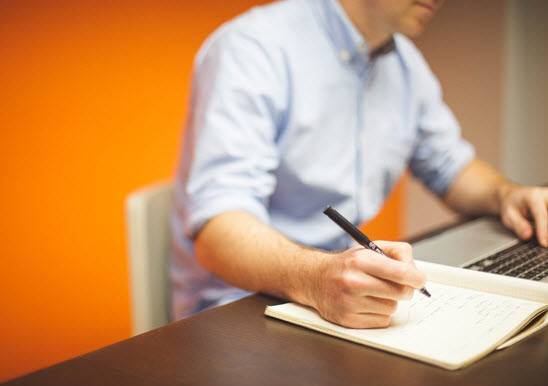 Unfortunately, choosing between the existing frameworks isn’t always easy. You have multiple aspects to consider, including your skill level, the architecture of the project, and the objectives you are trying to achieve with the development project itself. To help you complete this step, we are going to take a closer look at the popular frameworks currently available: React, Angular, and Vue.js.

All of the frameworks mentioned earlier are very popular, with React taking the top spot until very recently. In recent years, React has gained a lot of traction thanks to its flexibility and immense support. That title now belongs to Vue.js with its current popularity.

There are also plenty of discussions on specific subjects related to these three frameworks. All frameworks have their own channels on popular sites like Reddit and Stack Overflow, which means you can always turn to other developers should you run into issues with your project.

It is worth noting that React is a product of Facebook. Angular, on the other hand, is backed by Google. While both frameworks are available as an open-source framework – with MIT license – you still have to take the commercial support of these tech giants into consideration.

Vue.js, on the other hand, is purely open-source. The framework was developed by a group of developers for communities of developers. Despite its open-source roots, Vue.js has an equally active set of repositories with updates and improvements coming at a fast pace.

Some developers argue that commercial support is a bad thing for open-source software and frameworks. That’s not necessarily true. In fact, stacks like React and Angular are also updated by employees of Facebook and Google, which makes them more robust in general.

Next, you have to think about updates and upgrades. Updates of Angular as a framework come in a six-month period. While most updates are not going to ruin your code, some major iterations may alter the way commands are run.

React, on the other hand, focuses more on stability. Major updates happen less frequently but there are still plenty of bug fixes and small updates being pushed to Git on a regular basis. Since React is also used by bigger services like Airbnb, you can expect better stability in general.

Vue.js handles scalability differently. When Vue.js 2 was released, a migration helper was released alongside it. The tool makes moving to Vue 2 a lot easier. On top of that, the developers behind Vue remain committed to keeping up to 90% of the API intact.

When it comes to size and performance, the three frameworks are separated by only a small margin. Vue’s libraries are 80 KB in size, with React’s being 100 KB. Angular is noticeably bigger, but you get more for that increased size.

It is also worth noting that both Vue and React incorporate UI components directly, while Angular treats UI as a separate set of components. The contrast is apparent when you compare code written in React and Angular.

So, which stack is best for your development project? The answer depends on what you are developing and the goals you want to achieve. The comparison we discussed in this article will help you make the right decision and get your project off the ground in no time.

Post categories
Back to blog
Recent posts
What to Know About Choosing a Custom Web Development Company 3 May 2022
7 Web Design and Development Services in UK to Grow Your Business 11 March 2022
What Are Core Web Vitals?: The Importance of Your SERP Ranking 3 February 2022
10 Internal Linking Practices To Follow For Best SEO Results 14 January 2022
The 10 Best Programming Languages to Learn in 2022 13 December 2021
Ready to Launch Your Ecommerce Site? Tips for Choosing the Right Ecommerce Platform 20 September 2021
Brochure Website Design – What You Need to Know 20 September 2021
Subscribe