The 10 Best Programming Languages to Learn in 2022 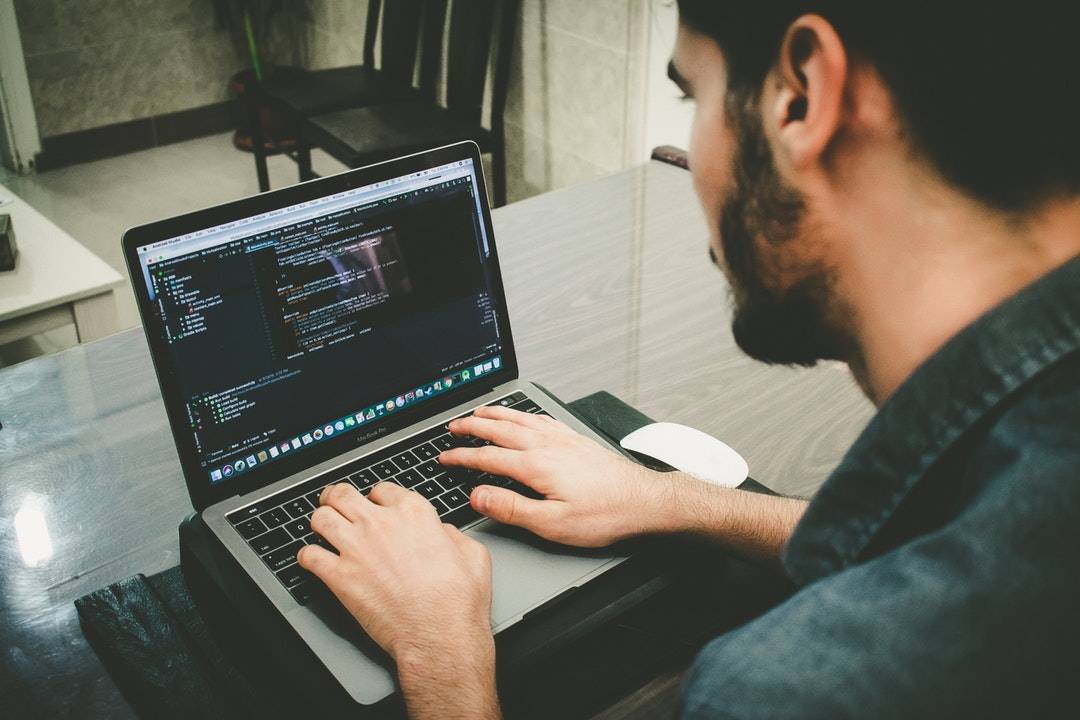 Deciding which programming language to learn can be confusing, especially with so many options to choose from.

We’ve broken down the 10 best programming languages that you should learn in the new year.

Because of its popularity, there are heaps of tutorials and guides available across the web to help you grasp this useful language.

JavaScript is a platform-independent scripting language, initially developed for front-end development. It has since evolved to be used for back-end development as well.

Its main job is to add behavior to or alter web pages, making them more responsive and interactive.

Of all the programming languages, Java has one of the largest developer communities, illustrating its potential. It is a secure and portable platform-independent, object-oriented language.

Powerful, robust, and versatile, Java can be tricky for first–time programmers to learn, but the rewards are worth it.

The most well-known programs made with C++ are Google Chrome and Microsoft Windows.

Built on the foundation of C, C# (pronounced C sharp) is a general-purpose, object-oriented programming language. You can use C# to compile lengthy programs into a few lines.

You’ll quickly learn C# if you’re familiar with other programming languages in the C family because they all use the same syntax.

This language is a statically typed program with a compact syntax that works interoperably with Java.

In 2019, Google announced Kotlin as the preferred language for Android application development.

At the moment, it can only be used for Apple platforms.

Go is as intuitive as Python and as efficient as C++. Subtle in its approach, Go can handle difficult computational problems with ease.

You can think of Go as an advanced version of C. It supports object-oriented programming, has a fast compiler, and comes with an embedded garbage collector.

Ruby is similar to Python in its syntax and the wide range of help available to new programmers. It is easy to learn, flexible, and has an inbuilt garbage collector.

R is used for graphics programming and complex statistical analysis. Its powerful framework allows you to work with large datasets and easily integrate any database. This makes it the perfect language to use for data mining projects and data science.

R code is clean, accurate, and durable. It has more scientific and numeric libraries than Python, and it works faster too!

Now that it’s 2022, what programming languages are you going to learn?

If you found this article interesting, you’re going to love our blog. We keep you up-to-date with the latest and greatest in the tech world.

Post categories
Web DesignE-Commerce
Back to blog
Recent posts
What to Know About Choosing a Custom Web Development Company 3 May 2022
7 Web Design and Development Services in UK to Grow Your Business 11 March 2022
What Are Core Web Vitals?: The Importance of Your SERP Ranking 3 February 2022
10 Internal Linking Practices To Follow For Best SEO Results 14 January 2022
The 10 Best Programming Languages to Learn in 2022 13 December 2021
Ready to Launch Your Ecommerce Site? Tips for Choosing the Right Ecommerce Platform 20 September 2021
Brochure Website Design – What You Need to Know 20 September 2021
Subscribe