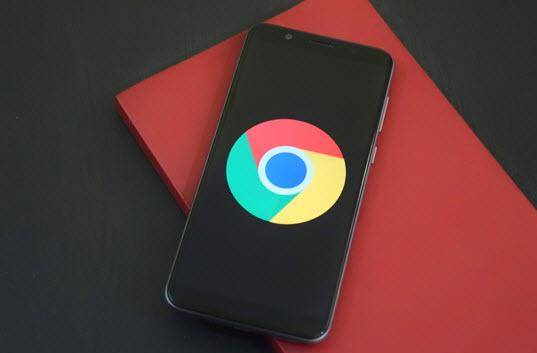 Over the years there has been so much controversy over the whole area of Search Engine Optimization (SEO) that sometimes it’s hard to separate myth from fact. No matter which “expert” you read or listen to, there will always be some variations in the information you are being given. Sometimes those differences are so wide that you get lost in a sea of confusion.

Thankfully, Google has finally created a video series on SEO mythbusting which you can believe and perhaps actually learn a thing or two (thousand that is!). Who better to listen to than the world’s largest search engine, the authors of the SEO book, so to speak, than Google? They do, after all, write the algorithms that are of vital importance in the realm of search engine optimisation. These are the real experts and perhaps the only experts of authority.

Where to Find the Mythbusting Series

It should come as no shock that you will find the MythBusting series on Google’s YouTube Channel which you can subscribe to. Not surprisingly, as the second largest search engine in the world, YouTube is where Google has chosen to publish their series. What follows may come as a shock to many people.

Actually, YouTube is owned and operated as a subsidiary of Google, so you can probably assume that the same search engine algorithms Google uses on its parent search engine will be in play on YouTube. That’s a really important point for everyone from everyday users to content writers to SEO specialists to Web developers.

In a short promotional video, two areas alluded to are Google bots and JavaScript as they relate to search engine optimisation. The short clip also references the tension which often exists between SEO and developers. Both may have a different approach on SEO but are they mutually exclusive?

Google will explore the myths common in both arenas and by the end of the series, you will have a solid understanding not only of the myths but also how they came into play. You will better understand how to optimise content of any kind so that you can rank well with Google and YouTube.

It’s interesting to note that the word Google has chosen to use is one word, “mythbusting.” However, if you run a Google search on that term as a single word, not hyphenated, you will get the response, “Did you mean myth busting?” Note that it’s two words that when used as an adjective becomes a hyphenated word.

It will be interesting to learn about punctuation and some of the newer words which have entered our language over time. Will punctuation alter a search? Most SEO pros say that Google doesn’t look at punctuation and so it does not alter a search term. But, does it? Unfortunately, so many myths have grown up over the years that it’s high time Google set out to dispel them. This series promises to answer all your questions once and for all. Pull up a chair. The teacher is in the room.

Post categories
Back to blog
Recent posts
What to Know About Choosing a Custom Web Development Company 3 May 2022
7 Web Design and Development Services in UK to Grow Your Business 11 March 2022
What Are Core Web Vitals?: The Importance of Your SERP Ranking 3 February 2022
10 Internal Linking Practices To Follow For Best SEO Results 14 January 2022
The 10 Best Programming Languages to Learn in 2022 13 December 2021
Ready to Launch Your Ecommerce Site? Tips for Choosing the Right Ecommerce Platform 20 September 2021
Brochure Website Design – What You Need to Know 20 September 2021
Subscribe