What Makes Belfast So Interesting? 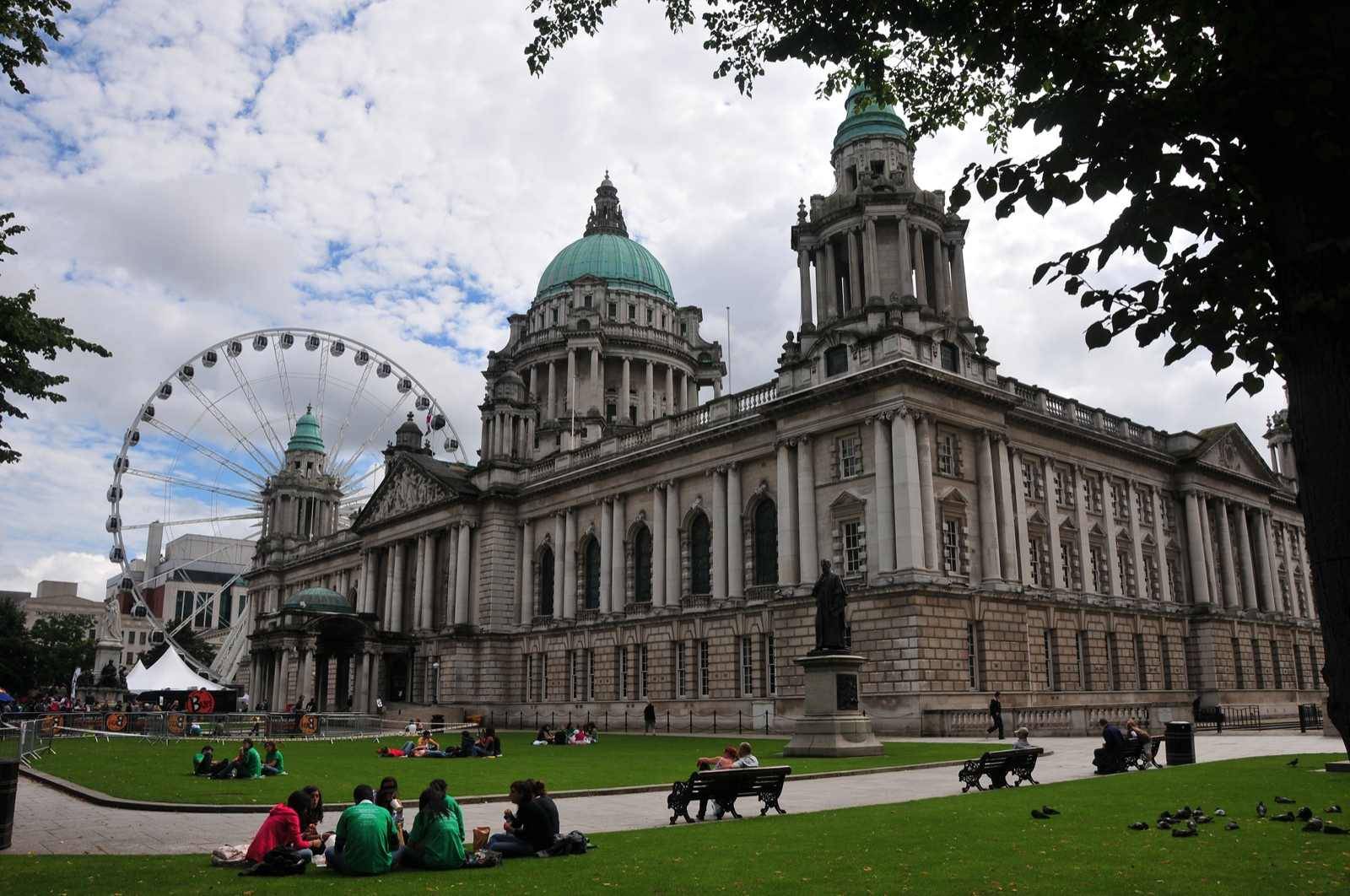 Location of the Games of Thrones Series

The popular television series, “Game of-Thrones”, which was shown worldwide through HBO, was filmed here. If you’re a follower of this series from the time it premiered in 2011 up to last year’s seventh season, then you are already familiar with how certain places in Belfast look like. The eight season will still premier next year so there’s more time for you to visit the actual location before the next season starts. One of the remarkable locations is the 1600-acre Tollymore Forrest which was seen during the first season.
Theon Greyjoy returned home during the second season and what appeared to be Lodsport Harbour in the series is actually Ballintoy Harbour in the Co Antrim coast. Portstewart Strand was seen in season five as the coast of Dorne. When in Belford, include the Dark Hedges in your itinerary as it is a picture-perfect place.

The Titanic Ship Was Built Here

The Titanic movie has made the Titanic ship an important part of world history. If you’re a fan of this heart-wrenching and haunting movie then you would be surprised to know that the Titanic, the ship which inspired the top-grossing movie, was built in Belfast, Northern Ireland. The Titanic may be gone but you can still visit the place where it was made.
The Titanic Belfast is one of the most interesting destinations in the world as it tells the Titanic story right where it all started. The 12,000-square meter building is $160-million museum building was designed by Event Communications from London. The galleries include Boomtown Belfast, The Shipyard, The Launch, The Maiden Voyage, The Fit-Out, The Sinking as well as The Aftermath and even the Myths and Legends and Titanic Beneath are all associated with the city.

The well-loved book Gulliver’s Travels, which has also been made into a movie. The novel was written by Irish writer Jonathan Swift. Stories that tend to romanticise the book and the location have revolved through the years. One of the tales being told is that Cavehill in Belfast, Northern Ireland, was the inspiration behind the book.
If you want to have a bird’s eye view of Belfast then there is no better place to go than Cavehill. The hill is more popular for a basaltic formation called “Napoleon’s Nose” with reference to the famous emperor’s profile. Climb Cavehill and get a clear view of the whole city.

Home Of One Of The Largest Dry Docks In The World

Thompson Graving Dock used to be the largest dock in the city until the Belfast Dry Dock, also known as the Harland and Wolff Dry Dock. The dock, which measures 1150 feet x 160 feet, is one of the world’s five largest docks and can accommodate large ships.
The Dry Dock also caught the attention of tourists, thanks to the Harland and Wolff Belfast massive cranes which many believe are engineering masterpieces. The two almost-identical cranes are popularly called Samson and Goliath. While Goliath is around 10 meters higher, both have a 460-feet span and 840 tonnes of safe working load.

The Echlinville Distillery, which distilled its first spirit way back in 2013, is the first distillery in Northern Ireland in the past 125 years. It has established itself as a quality distiller and has won many awards including the World Whiskey Awards.
The location of the distillery along the Ards Peninsula is scenic in itself, making it a must-see for tourists and visitors. You can join the Echlinville Tours to get an up-close and personal experience of how spirits are produced from the time the barley is harvested from the fields, delivered to the distillery and stored in the warehouse.
If trekking excites you, then nothing beats the spectacular trails and seascapes offered by the Giant Causeway. This is a must-visit for historical buffs considering that it is a UNESCO World-Heritage Site.
These are just some of the many exciting and interesting reasons why you should visit. Find out more about Belfast.
Post categories
General
Back to blog
Recent posts
What to Know About Choosing a Custom Web Development Company 3 May 2022
7 Web Design and Development Services in UK to Grow Your Business 11 March 2022
What Are Core Web Vitals?: The Importance of Your SERP Ranking 3 February 2022
10 Internal Linking Practices To Follow For Best SEO Results 14 January 2022
The 10 Best Programming Languages to Learn in 2022 13 December 2021
Ready to Launch Your Ecommerce Site? Tips for Choosing the Right Ecommerce Platform 20 September 2021
Brochure Website Design – What You Need to Know 20 September 2021
Subscribe